Why Do YouTubers Keep Saying “Smash that like button”?

As an affiliate, we earn from qualifying purchases. We get commissions for purchases made through links in this post.

You may have heard several Youtubers say, “smash that like button,” and if you haven’t, you may be living under a rock.

Most Youtubers say something similar at the end of their video, but what are the benefits of them saying this?

YouTubers say “Smash that like button” to gesture to the viewer that they should like the video. Reminding them to like the video is essential as when a viewer likes, shares, or watches the video throughout, it will help with the overall viewability. YouTube wants to provide engaging videos that people will enjoy, so they spend more time on their platform. These are just a few ranking factors that encourage them to increase your video’s chances of being shown to the public.

At the end of the day, YouTubers need to optimize for specific events on their content to ensure YouTube ranks them accordingly.

There’re various ranking factors that YouTube’s algorithm considers before viewing your content to their users and liking, sharing, and video engagement are the main three.

What is YouTube’s Algorithm?

Just like any platform that shows advertisements in front of its users, there’s an algorithm in place to ensure that people view engaging content.

For YouTube, It’s crucial to show videos to their users that are highly likable in the hopes they stay on their platform for longer.

In theory, the longer a user lasts on the platform, the more revenue YouTube will make from advertisements.

As they’re the 2nd most used website on the internet and have more than a billion videos, it’s clear to understand that some type of coded algorithm needs to step in and regulate what gets shown to who, etc.

This algorithm will automatically detect certain factors a video can encounter on YouTube and increase their visibility accordingly.

The same goes for likes, the watch time of that video, the like to dislike ratio, how many people shared it, subscribers, and much more.

As this algorithm can automatically discover this information, it’ll determine if your content is worth showing to people.

From YouTube’s perspective, they’re thinking, is this video engaging enough for us to display advertisements to the user?

Meaning when a YouTuber asks their audience to “smash that like button”, in theory, they want the YouTube algorithm to recognize their hard work and provide them with more views.

It may seem confusing at first, but if you look at it from a business point of view. All YouTube wants is to maximize its potential profits.

To do this, they must keep people on their website searching for videos in order to show advertisements to them.

How Do YouTubers Benefits from Saying “Smash That Like Button”?

Now we’ve briefly spoken about what YouTube’s algorithm entails, the next section of this article will be slightly easier to understand.

First, it’s a call to action to encourage their audience to like the video.

This type of marketing technique has been used since the beginning of time and is still widely used today.

A call to action is simply a part of an advert that makes the viewer want to act impulsively.

For this example, the action is to like the video.

You’ll be surprised at the results you’ll receive as a YouTuber on videos you say “smash that like button” in comparison to when you don’t.

It’s pretty apparent that when you say a call-to-action phrase like this, it’ll remind the viewer to perform the action you want them to.

After all, the more effective this type of call-to-action is, the more likely your video will show up in the suggestion box to a user or through a specific search term.

If you’re a YouTuber, try it out yourself. First, upload a video in which you don’t say a call-to-action phrase and one that you do.

After both the videos have been uploaded for a set amount of time, total both of the likes and see which one performed better.

We’ve spoken about YouTube’s algorithm and how it operates.

By telling your audience to perform a type of action, such as subscribe, like or watch the video all the way through, it will make them more likely to do it.

If they continue to watch the video all the way through, subscribe, or like, this will indicate to YouTube’s algorithm that your video is highly engaging.

After your video has proven to be this way, it’ll positively affect its visibility.

You’ll find that through better engagement on your videos, your content will have a higher chance of showing up in both the suggested video column and when someone searches via specific keywords that are related to the content.

By increasing the chances of your audience completing an action you’ve requested, will slowly but surely start to bring in more views.

Once YouTube recognizes your efforts, they’ll be more than happy to start putting your video in the suggested section of YouTube.

Engagement is what differentiates YouTubers from each other.

A channel with poor engagement is much less likely to show up under a search term and/or within the suggested videos area. By telling your audience to “smash that like button”, you ask them to do something for you.

In some cases, this makes the viewer more likely to execute the action.

YouTube runs off an algorithm, and engagement is one of the most important factors to get your channel noticed.

Getting your viewers to like your video can have a positive effect on your video and your overall channel.

this means it would be in the middle or approaching the end of the video.

there are some exceptions to this rule and I would like to show you one because I follow this Youtuber and he has a particular way to ask.

You should now understand the reasons why YouTubers say, “smash that like button” and to put it simply, it’s just a call to action to persuade people to like your video.

You’ll be surprised by the stats some content creators will receive when they say or don’t say a phrase like this within their videos.

The only downside to using this phrase is that everybody uses it.

If you want to incorporate a call-to-action phrase like this, to make it more effective and worthwhile, I suggest you create a catchphrase that is branded and unique to your audience type.

If you want to check more information about different topics such as marketing, design, SEO, and much more head on to our home page Online tool guides

How to fix the Not available video on YouTube

And se the best gear for streaming

The team at Online Tool Guides has over ten years of combined experience testing and reviewing digital tools. It's our mission to help people find the best tool for their needs. Whether you want to learn something new, or just need a refresher on an old favorite, we have tutorials that will teach you all about it.

Fix the Notice “This video is not available.”?

Why do some people hate video games so much? 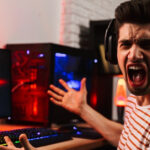 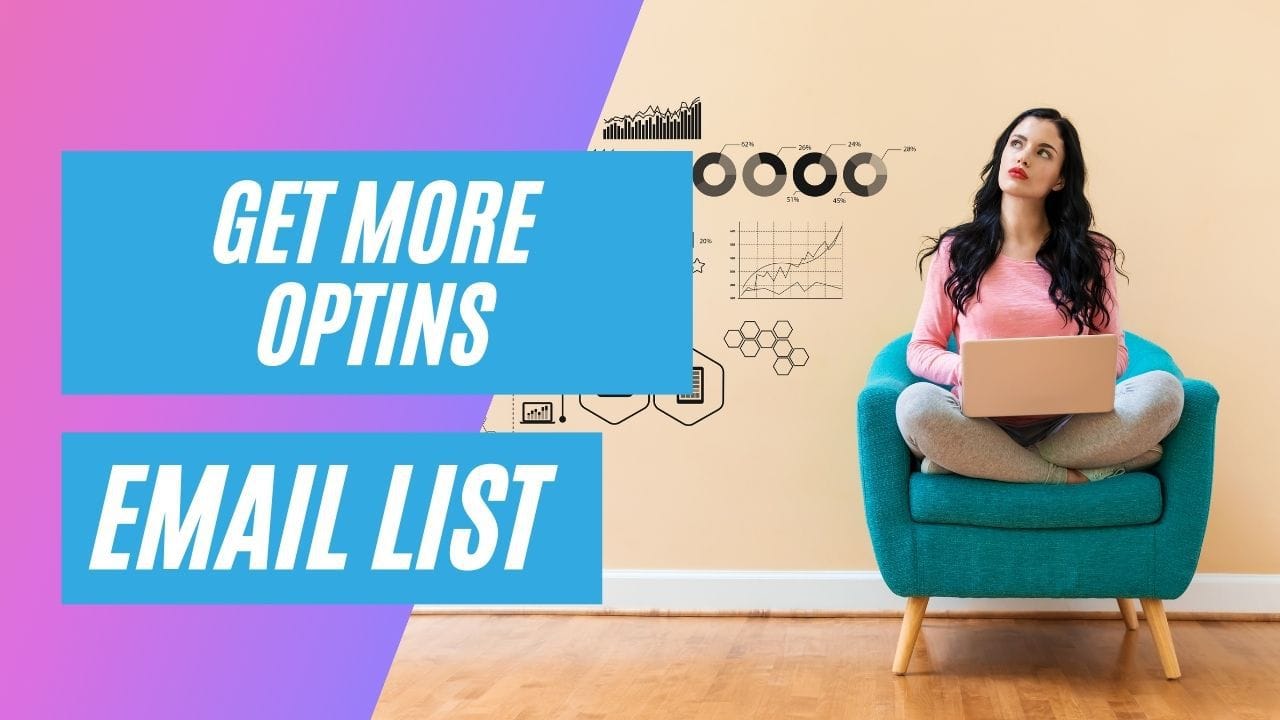 How to Get More Email Subscribers: 13 Foolproof Tips To Increase Your List

Learn how to get email subscribers. There are many ways to grow your email list. Some of the easiest ways include article marketing, social media sharing, and guest blogging

Originally an online platform for DIY ideas, Pinterest has now become one of the most popular shopping search engines. How To Sell On Pinterest

GetResponse Pricing: Is it Cost-Effective?

If you are Wondering about Trying Out GetResponse you should know this at least GetResponse Pricing: Is it Cost-Effective?